These are two diametrically opposed outlooks on our energy future.

In the energy pragmatists camp, first you’ll find Premier Rachel Notley. She is joined by Dave Collyer, the former head of the Canadian Association of Petroleum Producers (CAPP) and the leaders of Alberta’s biggest oil sands companies. Together with Notley, they crafted the oil and gas components of Alberta’s current Climate Leadership Plan — including the carbon levy and the oil sands emissions cap— explicitly as a way to help prepare Alberta for the global energy transformation.

In the energy dinosaurs camp, you’ll find Jason Kenney. He is joined by Tim McMillan, the current head of CAPP (and former Energy Minister in Brad Wall’s Saskatchewan Party government) and President Trump’s Secretary of Energy, Rick Perry. Together with Donald Trump, the dinosaurs think that North American governments should deny the science, ignore the direction of the rest of the world and give oil and gas companies more tax breaks and fewer environmental regulations. 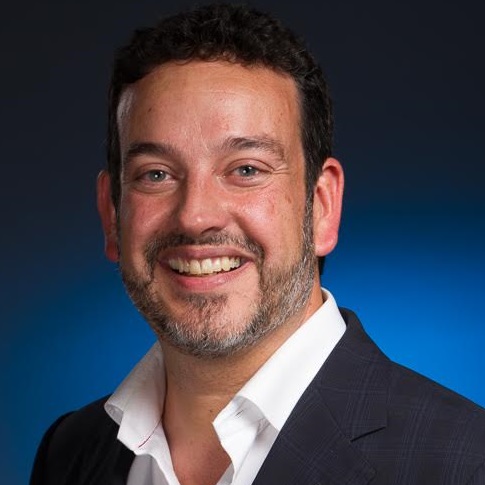